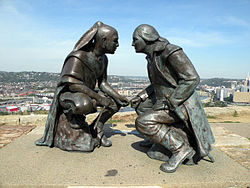 To hear the Dutch colonists tell it, this conflict between the Susquehannock and outlying Dutch settlements in what is now New York started because a Settler killed a Native woman whom he caught liberating peaches from a tree in his orchard.

There were actually three colonial powers competing for the allegiance of the Native tribes in New York.  The English, who often encroached on Dutch claims from Massachusetts, Connecticut and later Maryland, and the Swedish, who claimed land along the Delaware River.  The powerful Iroquois tribes preferred dealing with the English over the Dutch, but the Dutch put that option out of reach by fighting off English trading parties who strayed onto their territory.  The Susquehannock preferred to trade with the Swedish.  Enter Peter Minuit, a disgraced former Director of the New Netherlands colony who negotiated a private agreement for settlement with the Susquehannock and established his own settlement in competition with New Netherlands, in what is now Manhattan.  The Susquehannock were hostile to New Netherlands, still upset over Klieft's War (1643-45).

Neither the English nor the Dutch, nor the Iroquois were thrilled about the Swedish colonies along the Delaware River.  In 1654, conflict between the Swedes and the Dutch flared into open hostilities in the Delaware Valley.  Backed up by a squadron of warships, Peter Stuyvesant began systematically seizing Swedish forts and property in September 1655.  Fed up, the Susquehannock attacked the Dutch.  An army of 600 warriors landed in Lower Manhattan, destroying property and taking captives, but not killing anyone.  They later attacked Pavonia, now Jersey City, took more hostages at what is now Paulus Hook, and destroyed the Dutch settlements on Staten Island.

Stuyvesant called off his attack on the Swedes and hurried back to New Amsterdam (Manhattan) to deal with the crisis, ordering several Dutch settlements to be abandoned altogether and concentrating his colonists, and his military force, in New Amsterdam.  The hostages were later returned and Sweden ultimately ceded its claims in North America to the Dutch, who in turn sold out to the British, but it would be years before some of these early settlements were repopulated. 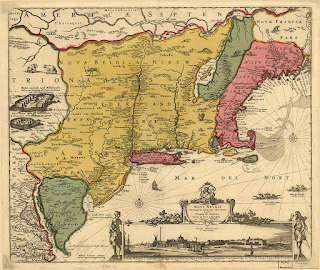 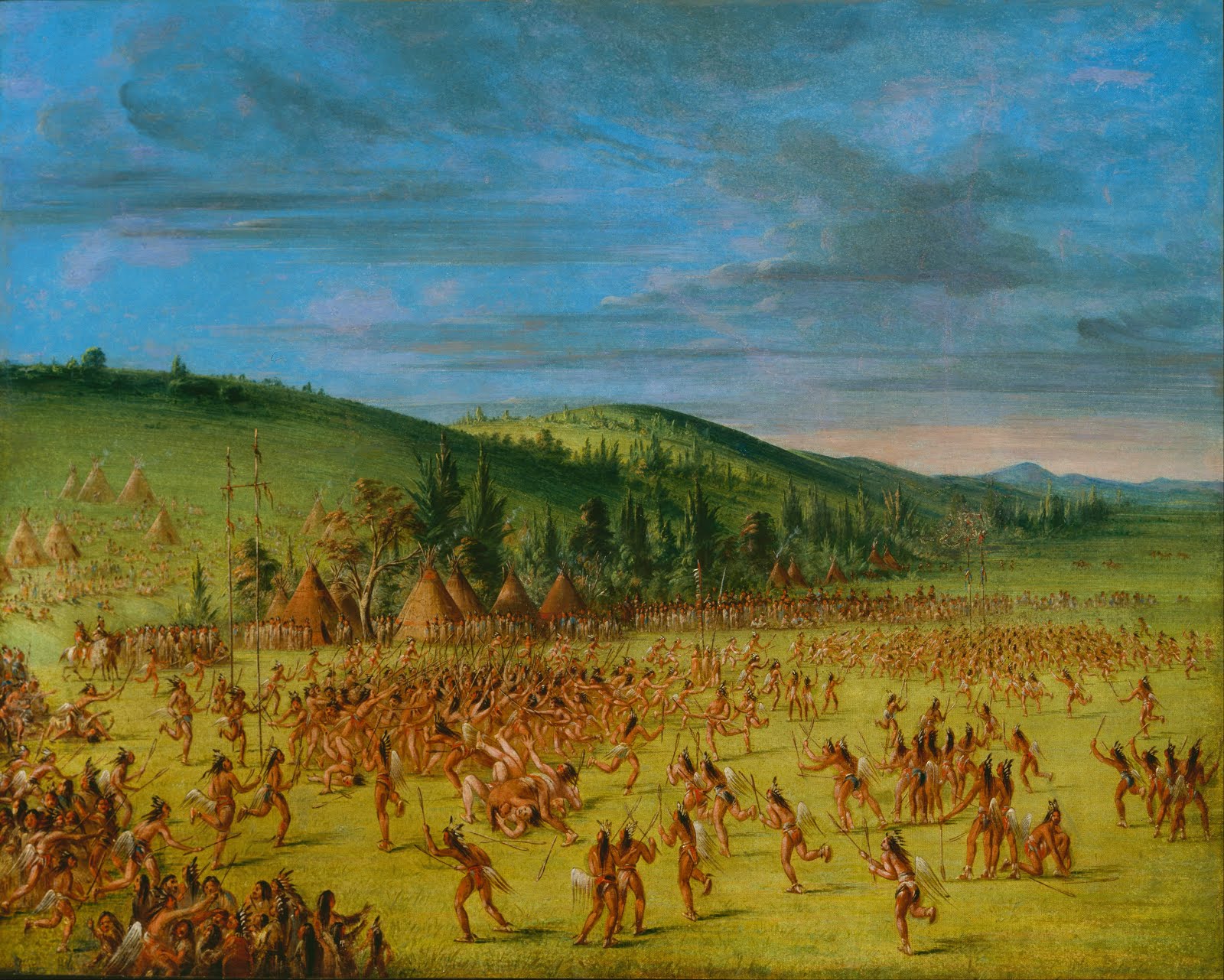